Using a traditional bolt and a nut in a pivot joint requires certain installation tolerance or clearance between the bolt and the supports. Bigger clearance will make it easier to install and remove the bolt, but at the same time, it generates increased radial forces from the bolt into the supports, resulting in wear, tear and ovality in the supports borings and finally a damaged bolt and support. "a" in the Hertz formula above represents (half) the contact width between a bolt and the support, where "ra" is the radius of the bolt and "rb" is the radius of the support bore. Increasing the installation tolerance (reducing the bolt diameter "ra") will reduce "a", which means reduced contact area between bolt and support bore according to the Hertz formula above, with the inevitable negative consequences.

bondura® technology has managed to maintain the installation clearance but at the same time eliminated the problem of wear, tear and ovality due to the same clearance. The bondura® pin technology lets you install the pin easily with the necessary installation tolerance, and then the conical sleeves expands and makes a full, 360 dgr contact area between the pin assembly and the support. By tightening the conical sleeves according to the bondura® assembly you can let your equipment work without ever again having problems with pivot joints not working properly. 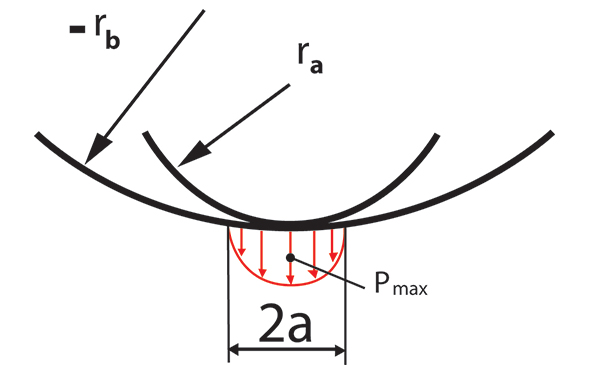 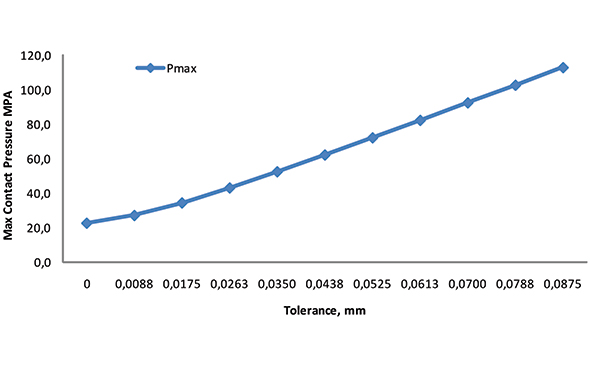 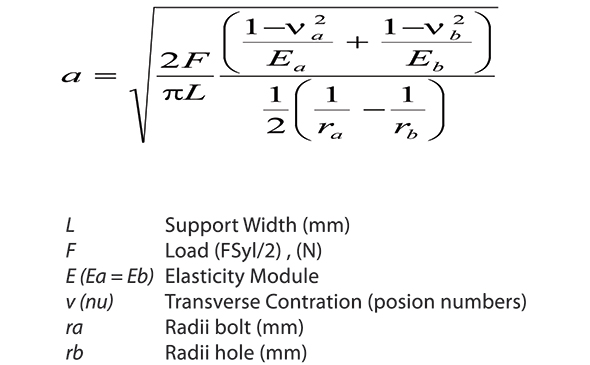 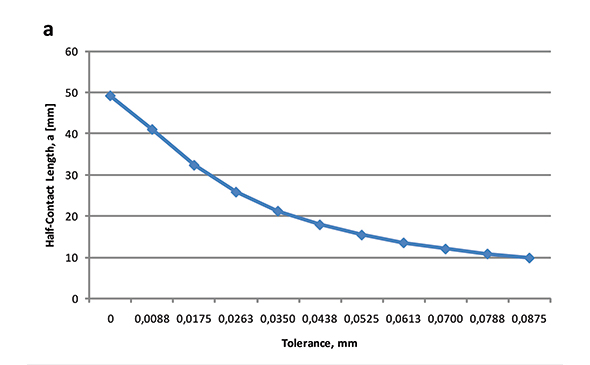